This was posted 5 years 7 months 9 days ago, and might be an out-dated deal. 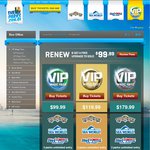 That means you can buy 3 Gold VIP Magic Passes, and get 1 FREE, and visit Warner Bros. Movie World, Sea World and Wet’n’Wild Gold Coast as many times as you like until 30 June 2015."

The renewal offer is also back/online. $99.99 for one or $299.97 for 4 - This is a VIP Gold Pass regardless of if your previous pass was just "VIP" - note the system does verify your old pass numbers. 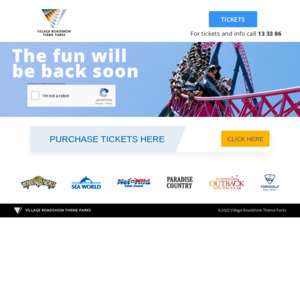