This was posted 5 years 8 months 3 days ago, and might be an out-dated deal. 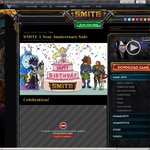 SMITE is celebrating its 1st year anniversary by offering 33% off the Ultimate God Pack, Gem purchase bonuses and 50% off selected skins.

The Ultimate God Pack gives you access to every god in the game and every future god.

Further, this will be transferable to the Xbox One version once beta has started. 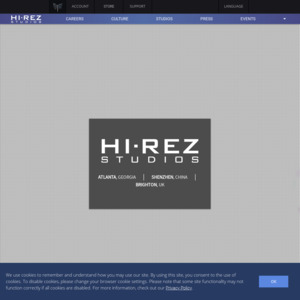