This was posted 6 years 11 months 22 days ago, and might be an out-dated deal.

Free $5US in Bitcoins from Circle 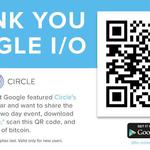 Circle for Bitcoin is an online Bitcoin wallet, and they were recently featured at Google's I/O. They are giving away $5 for all new users that download their app, which is available for Android (https://play.google.com/store/apps/details?id=com.circle.and...) and iOS devices.

To get $5, create an account and verify your account with text verification. Then, scan the QR code found here: https://pbs.twimg.com/media/CGIDpKWWEAAx-yi.jpg:large

Unfortunately you can only withdraw to US accounts for now. 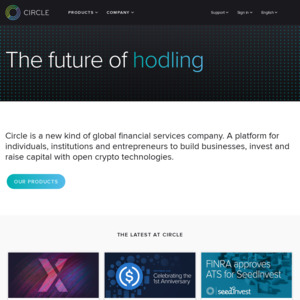