This was posted 4 years 10 months 8 days ago, and might be an out-dated deal.

Pretty good price to get into a 1080. Currently reporting 10+ in stock. 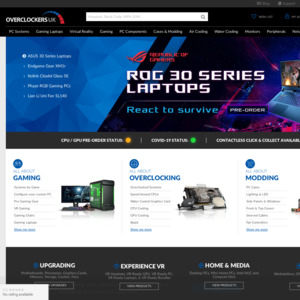