This was posted 3 years 6 months 5 days ago, and might be an out-dated deal. 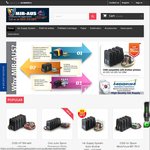 With MIR-AUS™ Robust Ink Supply system, Save up to 95% on your printing cost.
Professional System for photographers ,Home users, students and heavy printing users!

• Next day delivery (Free delivery for order(s) over $95.00)
• Easy to install and use (Phone and full online support)
• Supports all major printers (EPSON,CANON, HP & BROTHER) 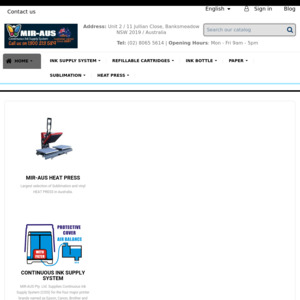