This was posted 5 years 6 months 6 days ago, and might be an out-dated deal.

damn cheap if this is something you're looking for.

Easy to use. You can take it everywhere you want. 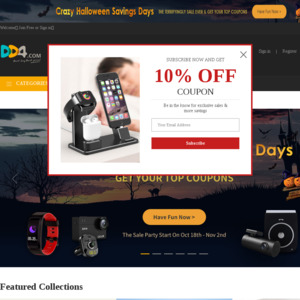 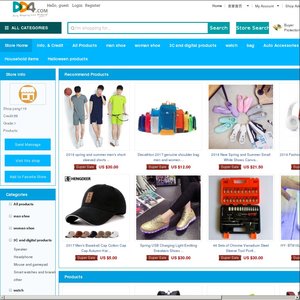