This was posted 4 years 8 months 3 days ago, and might be an out-dated deal. 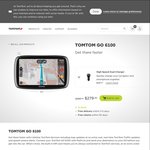 Hey folks
This is my first post, found this crazy price on tom tom store for the go 6100.
I have been using the tom tom go gps’s for the last 3 years I could definitely say it on of the best navigation I have ever used it has all the features that everyone needs starting from the free world wide maps ending on live time traffic.
Tom tom advertised the device for $279.30, the voucher code Welcome15_au will bring down the price to $259.30 DELIVERED. 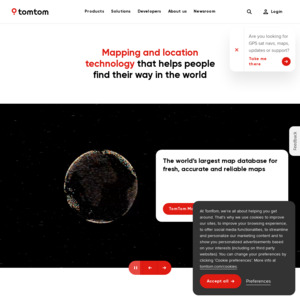