This was posted 2 years 10 months 25 days ago, and might be an out-dated deal.

Previous Aus deals for the 32GB have been around the $350 mark. OnlineComputer seem reputible with good feedback & past deals on OzBargain + rep who previously posted here.

Note that the Moto G5 Plus will be here in the coming months, see here for differences. Some may want to hold out for that. However this G4 Plus does have Android Nougat 7.0 here, so ignore that comparison difference.

If you aren't concerned about Australian stock, you can save $30 by getting it from DWI eBay for $285 Delivered which has also dropped and a great price with CAU5 coupon. For a difference of around 10% I'd recommend going local for the sake of Australian warranty/protection if something goes wrong. 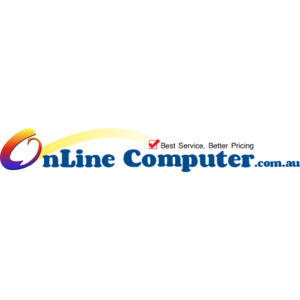 Motorola Moto G4 Plus
by Motorola