This was posted 4 years 8 months 14 days ago, and might be an out-dated deal. 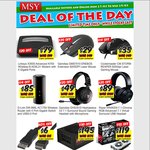 Got this email last night, cheapest I've seen for an RX 460.

Now you might be asking, what would I need a low-end graphics card for?

This card does not require any external power, so it is a perfect fit for that prebuilt PC you bought with the last eBay deal

Performace wise it is about an equivalent to an AMD R7 370, or a Nvidia GTX 660ti 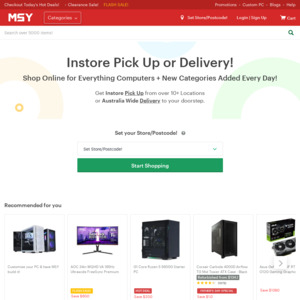