I've been looking for a solar system so put my name out on solar choice only to get calls from what felt like every solar sales person in the country. Some amazing deals out there for solar only but I ended deciding to go for a battery system from LG just because I like technology and seems to be about the best deal around. Not to say battery systems will be 1/2 this price again by the end of the year. I've estimated for me the payback will be about 4 years to cost neutral.

Also worth noting I live in Sydney so not sure if prices differ between states. Also I think this deal ends this week and they assure me then prices will go back to full. 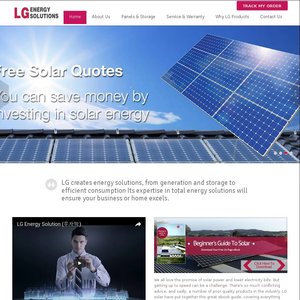