This was posted 3 years 10 months 13 days ago, and might be an out-dated deal. 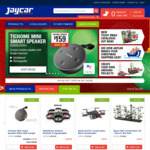 Hi. I've just switched on free delivery on www.jaycar.com.au (standard delivery). So if you would like to buy some electronics with no delivery charge, that would be good. We'll have this free delivery thing switched on for a limited time (probably about…5-6'ish days) 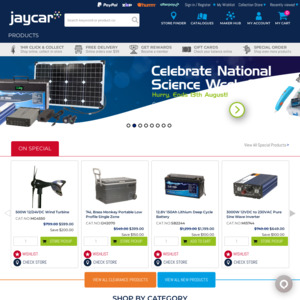