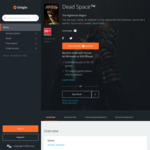 Free for a limited time via Origin's On The House program.

A great survival horror game, the PC version is a bit poor but this link has some fixes 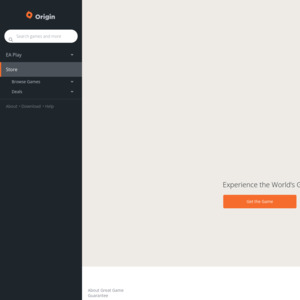