This was posted 2 years ago, and might be an out-dated deal. 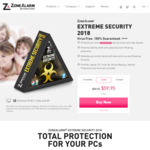 Similar to the previous https://www.ozbargain.com.au/node/293552
-> use the coupon code

Protects you from WANNACRY and all other zero-day attacks
Prevents identity theft with advanced Anti-Phishing protection
Defends your entire family with best antivirus and Parental Controls
Find My Laptop, PC Tune-Up, Online Backup, Identity Protection and more are included.

*coupon likely to work with other products on their website
**when I added only one item to the cart, the discount system ignored the currency change, keeping the same amount for both USD and AUD (USD 55.98 = AUD 55.98); the same didn't happen when I added two different versions of the software.

*****Again, if you think you don't need an antivirus software, ignore the deal and live your life. 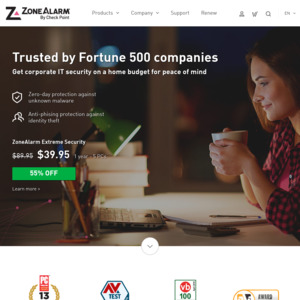