This was posted 2 years 11 months 14 days ago, and might be an out-dated deal. 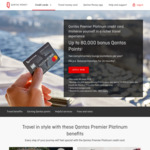 Qantas Money have updated their sign up bonus for their Premier Platinum credit card, not as good as previous deals requiring $7,000 spend for all the points and no reduced annual fee. 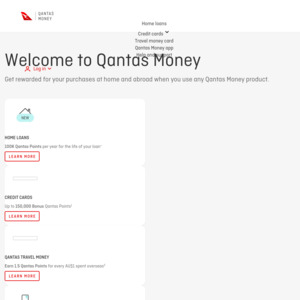