This was posted 11 years 4 months 13 days ago, and might be an out-dated deal.

Received an e-mail by Ozgameshop having special offers for Call of Duty: Black Ops. Supreme deal when Game have their own promotion with BO trade in value of $60, plus you get $5 extra for each game you trade in.

They have other deals going on such as: 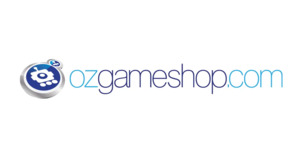