This was posted 2 years 10 months 12 days ago, and might be an out-dated deal.

I understand there may be cheaper deals with the 10% site wide eBay sales, but price beating at office works gets rid of all the uncertainty of AU or HK stock.

I purchased this yesterday at office works for $1,234.05 Receipt 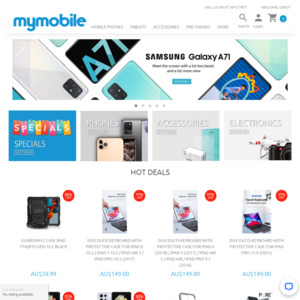