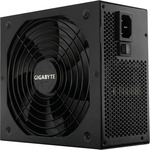 Cheap 750w gold rated PSU. It is semi modular which is a plus and with the gold rating, it is very reliable and efficient. beats nearly every power supply in price, even semi modular 650w bronze power supply 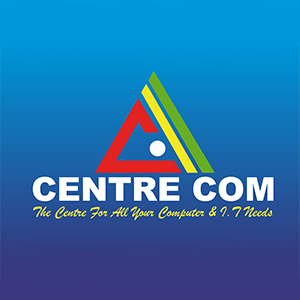