This was posted 1 year 9 months 3 days ago, and might be an out-dated deal. 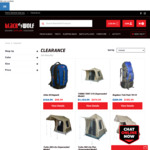 Looks like some pretty good pricing on some decent gear. Credit to OP (adgnetworks) who got unpublished as didn't include any deals. Had a look and some great deals on tents, sleeping bags and bags. Checked pricing vs tentworld etc and significantly cheaper for tent and sleeping bag listed in title. 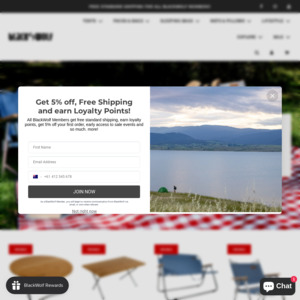