This was posted 1 year 1 month 27 days ago, and might be an out-dated deal.

Was just browing the Giztop site and noticed that the price on the Mi9 is a bit lower than I remembered. I actually bought it a month or two ago for $700 and have been really happy with it. Has band 28 and appears to be in stock.

Black and Blue are available in 64/6 GB 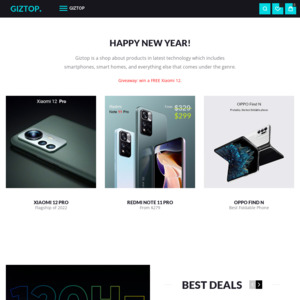