This was posted 1 year 26 days ago, and might be an out-dated deal.

Great for all those whose subscriptions are coming to an end!

This deal expires today so get in quick. 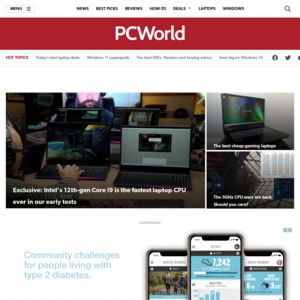 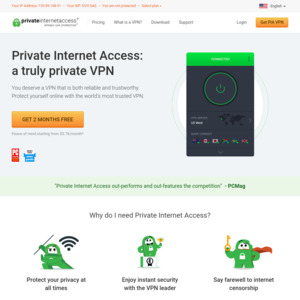