This was posted 7 months 14 days ago, and might be an out-dated deal.

Hey I've been looking for a notebook and after some research these look like they have pretty good specs and reviews for the price. 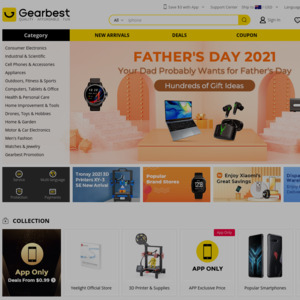