This was posted 2 years 9 months 30 days ago, and might be an out-dated deal.

Lowest price so far. About $85 cheaper than previous deal. 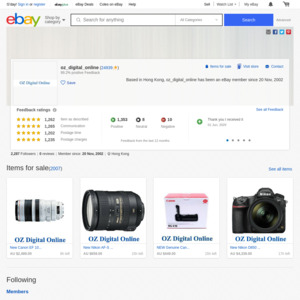