This was posted 1 year 1 month 12 days ago, and might be an out-dated deal.

Note: some are actually even a couple of dollars cheaper once you click through to Bravofly - saw one for $219.63!

Easily the cheapest I've ever seen this. Phenomenal prices!

From: SYD/MEL
To: MNL (Manila)
On: Cebu Pacific
Variety of dates from Oct - May 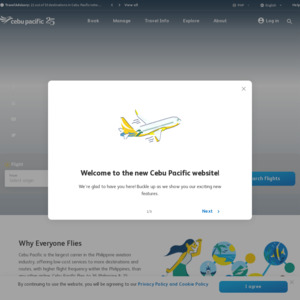