EDITED: Price drop again since yesterday! Under $500 now from most ports

Price war between Qantas and Virgin - both have gone on sale today.

Probably best to read your travel insurance policy very carefully given the situation in Hong Kong (esp its airport).

If it's not cheap on Virgin, it's probably cheap on Qantas, and on many dates they're within $1 of each other.

Examples below of some of the great prices: 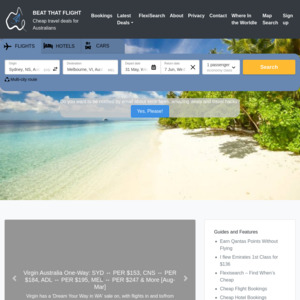 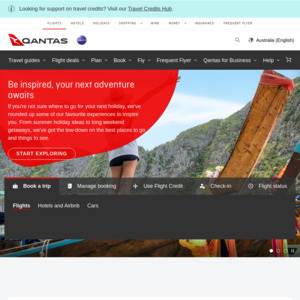