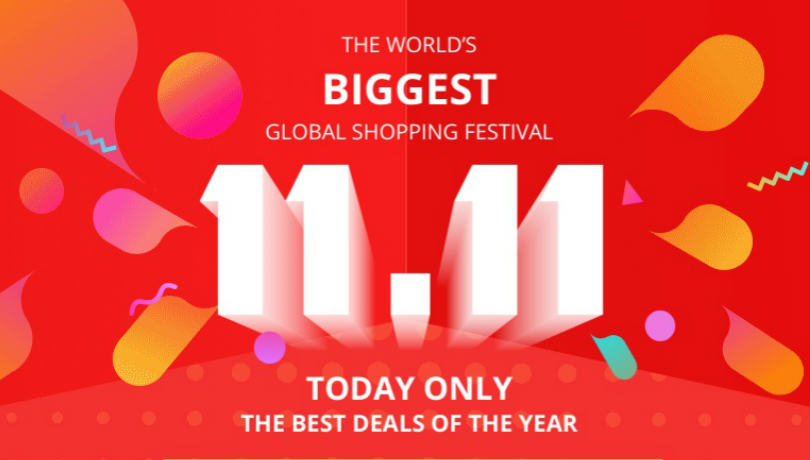 1 Day before Click Frenzy starts is Singles Day. For those who aren't in the know: Singles Day started out as an obscure “anti-Valentine’s” celebration for single people in China back in the 1990s. However, it didn't actually become a retail festival until 2009 when Chinese retail giant, Alibaba decided to use it as a sales event.

On the 11 of November every year, Chinese retailers join together to promote discounts for a single day; and as obscure as it may seem here in Australia, the 2018 Singles Day sale eclipsed Black Friday sales with a gross sale figure of $42 billion