This was posted 10 months 29 days ago, and might be an out-dated deal.

Perhaps the best uninstaller app out there for Windows.
Uninstalls Windows apps without leaving a trace. 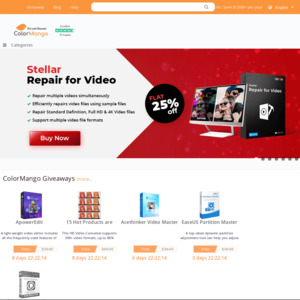