This was posted 9 years 9 months 5 days ago, and might be an out-dated deal.

Free Gears of War 3 (Xbox 360) Character, Griffin (Voiced by Ice-T), for Use in Multiplayer

Despite still being just over a month away Epic Games, developer of the Xbox 360 Gears of War series, are currently giving away codes for character Aaron Griffin, voiced by the legendary Ice-T.

To get this current Facebook exclusive character all you have to do is click the attached link, which will take you to their Facebook page, 'Like' the page and then the page will generate a code for you allowing you to download the character. Once you have your code you can unlike the page, the code still works. The code it gives you is a one time use only otherwise I'd post my code in here to save you the trouble of having to 'like' the page. Not really much of a hassle though.

Then input the code into your Xbox 360 'Redeem code' section (Can be done either through your Xbox 360 console on online at xbox.com), and the character will be downloaded and will be ready to use once the game is out. Enjoy!! Highly anticipating this title, due for release on the 20th of September. 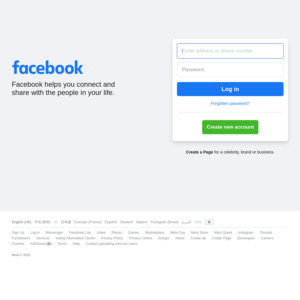