Cheapest this chip has been since September as far as I can tell from past posts, though still not the cheapest it's ever been.

Same warning about FTC Computers applies.
Could be fast post, or could be painfully slow post. Could be well packed, could be just wrapped in plastic. Communication hit and miss. They try and dodge ACL (though you'd probably have an easier time dealing with AMD directly regardless if something went wrong). They don't always post out tax invoice (but I have eventually been provided one when asked). 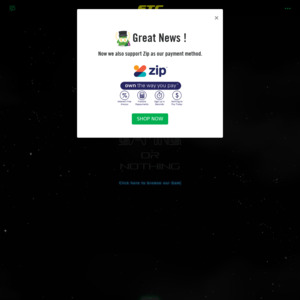