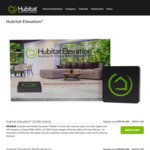 Not sure if this a new sale or a continuation of previous but in any event, this is $19.95 cheaper than usual.

Note: the Australian version includes the AUS compliant radio frequencies for Z-Wave via a USB stick (rather than inbuilt radio). Zigbee is via internal radio.

The Hubitat covers more devices and scenarios compared to the cheaper Samsung Hub. 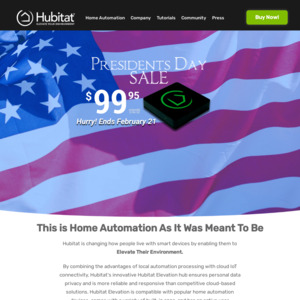