This was posted 1 year 8 months 16 days ago, and might be an out-dated deal. 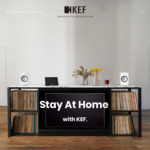 For a limited time, take 20% off the LSX or LS50 Wireless. In addition, all purchases receive a free accessory to go with your speakers. When you purchase the LSX, choose from Desk Pads (RRP$279) or Wall Brackets (RRP$379), and for the LS50 Wireless, choose from KEF Performance Stands (RRP$795) or the K-Stream Cable (RRP$299), absolutely free. 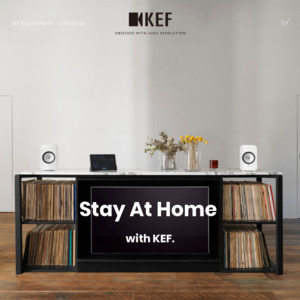