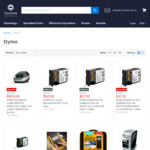 Get 5 % off our unbeatable genuine Dymo range of label printers and consumables! Offer exclusive for OzBargain customers.

If you need a label printer, or consumables you can't miss this one out! 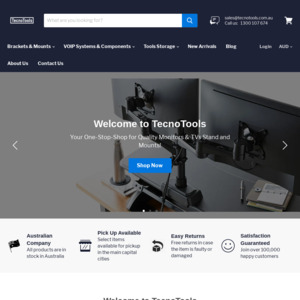