I don't think an account or VPN are needed. VPN Required.

SyFy App (may be*) available for:

*Again, may need a VPN or to sideload app. 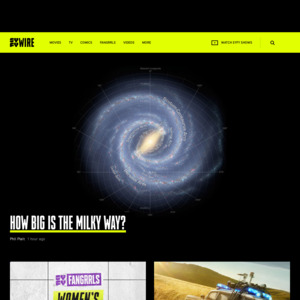