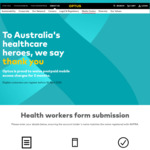 In recognition of their support to our community, we’re proud to say thanks to Australia’s health workers by waiving their Postpaid mobile access fees for 3 months. Eligible new and existing Optus customers will be able to apply through an online form available next week until 30 April 2020. More information about specific eligibility criteria will be released shortly. We will continue to post updates here. 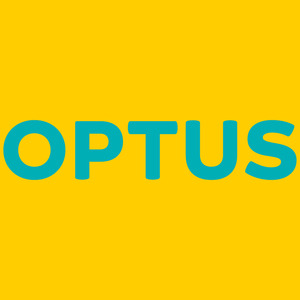