This was posted 1 year 5 months 12 days ago, and might be an out-dated deal.

Safe hands liquid sanitiser can be used directly on your hands to kill up to 99.9% of germs. The liquid can be applied without water for an instant & refreshing clean.
This is a Liquid – not a gel.
The cap is a screw lid, without a dispenser.
Contains 70% Alcohol (ethanol), Water, Glycerin. 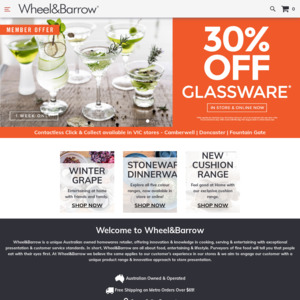