This was posted 1 year 2 months 23 days ago, and might be an out-dated deal. 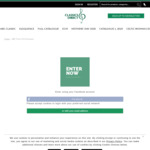 Simply click link, scroll down, and add to cart - price drops to $0. No payment details required. Limited to one CD. Stay safe, and enjoy :) 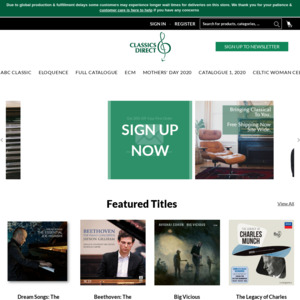