priced at $37 in OW https://www.officeworks.com.au/shop/officeworks/p/verbatim-d...

seemed like a good price after a quick google search.

getting OW price beat would be a real bargain! 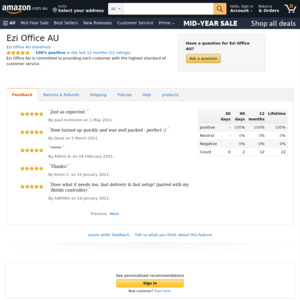