This was posted 1 year 3 months 8 days ago, and might be an out-dated deal. 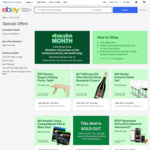 Another round of 99 cents deals starting at 4pm on Sunday 21/6 per this article. Confirmed. 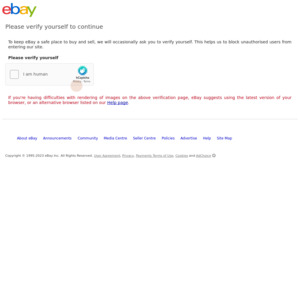