Checked the Omnidesk website this morning after looking around for a new desk and noticed that they've reduced their Omnidesk Pro 2020 by 20%, presumably for an EOFYs sale.

Addons for the desk are also reduced, but by varying amounts.

Omnidesk Pro is the flagship premium electric standing desk with the widest variety of customizations. 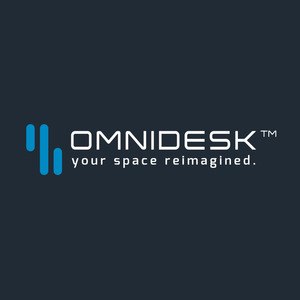