It's not a super but at ~$671 it's decent value for this level of performance! 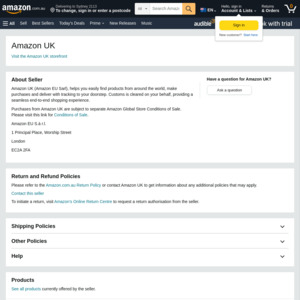