This was posted 1 year 4 months 24 days ago, and might be an out-dated deal.

Have herd great reviews about this game so decided to grab it given it's at a reasonable price including delivery (locally ~$55) on amazon.

Edit:
Got mine Earlier this week and it all appears to be legit. Keen to how others went. 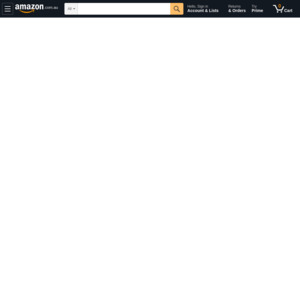