This was posted 1 year 8 months 24 days ago, and might be an out-dated deal.

Spotted this in the sellers items from this deal https://www.ozbargain.com.au/node/563409, I think this may be the cheapest ever, apply party21 coupon in cart to get pricing.

Been hanging out for one for ages, finally pulled the trigger! 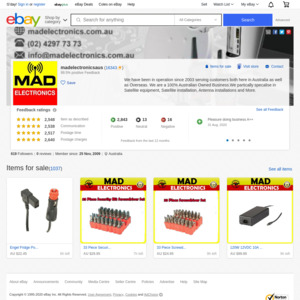