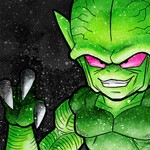 G'day Everyone!
I have recently opened a store selling Dragon Ball Super Card Game products and accessories. We are having our first sale today which includes in stock product and pre orders for 5% off with the code above. If the store is successful we will be moving into other card games and hobbies! Thanks for looking and let me know if you have any questions! 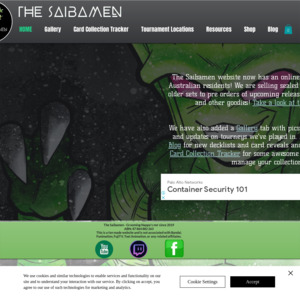