Currently it is $2495 in JBHiFi, Good Guys, bing lee and others. I was able to get it for $2330 with free delivery from JBHiFi. 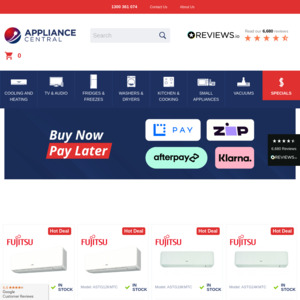