This was posted 6 months 12 days ago, and might be an out-dated deal. 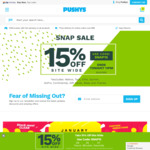 15% off everything at Pushys
Ends tonight 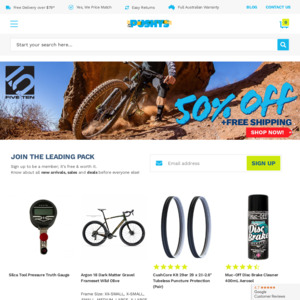