— Also potentially -10% using afterpay (use code PAPY10) or 12% ebay plus (use code PLUSAY12), Thanks to Richard pointing that out! (Not sure if seller accepts afterpay)—

Water resistant to 5 ATM: In general, suitable for short periods of exposure to water i.e washing hands or showering/bathing. Not suitable for recreational swimming, diving or snorkeling

No plugging or unplugging of cables required 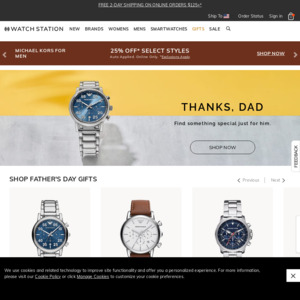