This was posted 5 months 10 days ago, and might be an out-dated deal.

Seems to be a generic code so anyone can use it. The more awareness the more chance we have of solving what's in front of us.

It's an insightful hour of discussion regarding the climate crisis, where we're at and how we can make a difference.

This event is part of the book tour for Bill Gates new book — How to avoid a climate disaster.

For the people wondering, this was originally a live feed that was behind a paywall hence the code to view the video.

The video has since been edited (cut off the intro that was used when people were waiting for the live feed) and now is being hosted as an unlisted video on YT. Congrats to the internet sleuths for picking up on that one to make it seem like this post was something that it isn't.

The above doesn't change the original deal at all however there were a lot of people asking how the video was an actual deal. Original tickets were $5 (student price) which is what I paid, so that's essentially what you're getting. 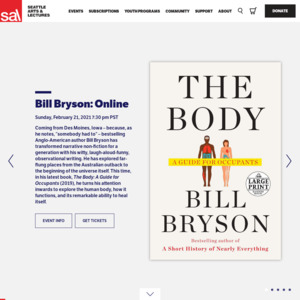 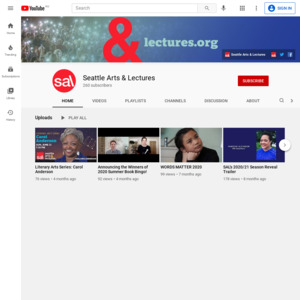