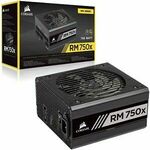 The lowest its been I believe