We're back again with another set of codes to gear up for the forthcoming 2.0 update for Genshin Impact! This post will be updated as we get more information during the livestream happening now, so make sure you get the three and lock them in before they expire, as they're usually taken offline after 12 hours!

Some short non-spoiler updates from the livestream 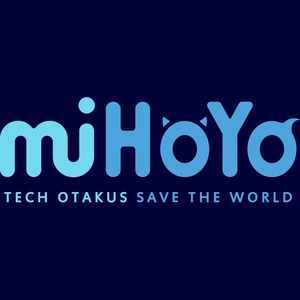