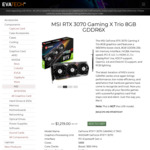 Explicitly mentioned as non-LHR on the site, limit 1 per customer 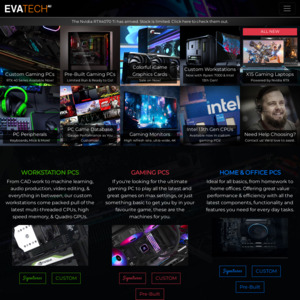