Credit to skido
This is the Apple Education store for AOC AU Australian Education Union. Price is cheaper than your regular Apple EPP
You do not have to provide student ID or anything related to AOC, just check out normally.
Sadly, iPad & XDR display's prices are still the same 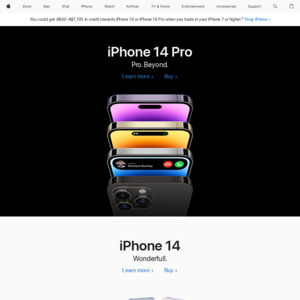